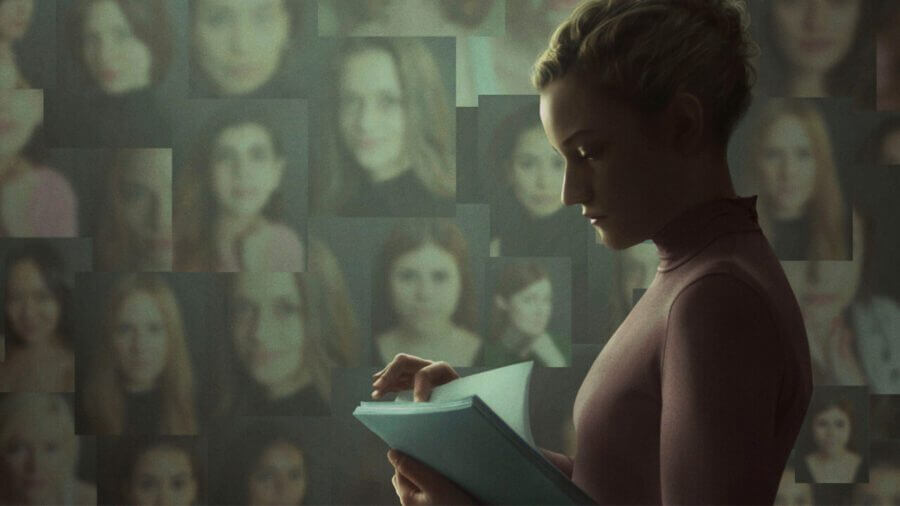 The Assistant is one of the big movies this year that didn’t hit the cinemas and instead went to PVOD instead. Will The Assistant be coming to Netflix further down the line though? Is it lined up for a streaming service? Let’s take a look.

The movie takes a vital look at the work of an assistant of a big wig executive and becomes increasingly aware of the abuse that’s taking place behind closed doors.

Reviews have been overwhelmingly positive with it scoring 79 on Metacritic thus far and while audience scores are slightly lower, that likely comes with the territory covering a topic such as this.

The movie technically has two ties to Netflix with the first being that the director, Kitty Green, worked on the 2017 Netflix documentary Casting JonBenet. And perhaps more obviously, Julia Garner who stars in the fabulous Netflix Original series, Ozark.

Will and when will The Assistant be on Netflix?

To understand where the movie could stream, it’s important to know who owns and distributes it.

In the case of The Assistant, that’s Bleecker Street Media which is a smaller film distribution company. The distributor holds an output deal with Hulu since August 2019 and a smaller one with Kannopy so that’s ultimately, in the US at least, where we’re expecting the movie to land.

That’s been the case for some of Bleecker’s older movies including Teen Spirit, The Tomorrow Man, and Teen Spirit which are all currently on Hulu.

That could of course change given that this movie didn’t get a theatrical release.

What about Netflix internationally?

Well, that’s where it gets complicated. Some Netflix regions are carrying older Bleecker movies. Netflix UK and Netflix Canada, in particular, are currently carrying movies from the distributor from around 2018. Newer movies in the UK seem to end up on NowTV first.

In which case, we could see The Assistant hit Netflix CA and Netflix UK in 2022 based on the titles currently available on Netflix..

Would you like to see The Assistant on Netflix? Let us know in the comments.