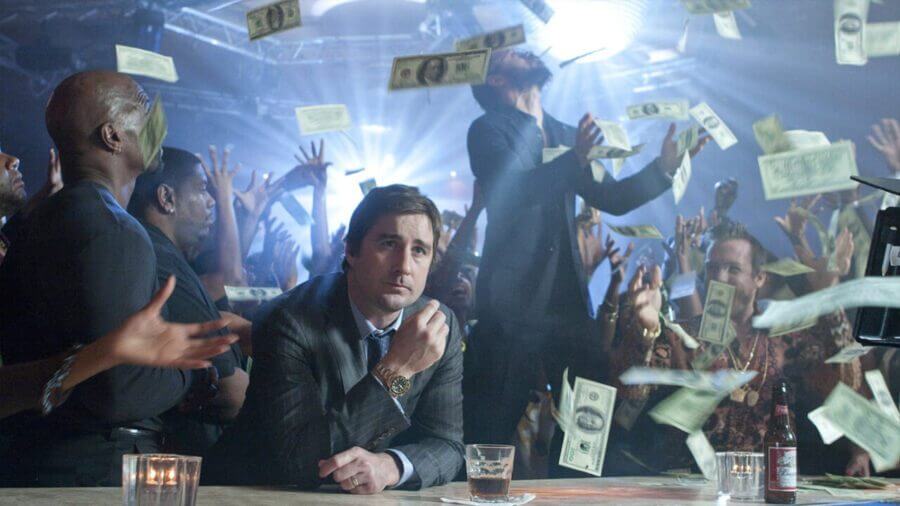 Welcome to your first roundup of what’s new on Netflix this week that’s been a super quiet start. However, Netflix is delivering today with eight new titles to take you over plus we’ll also take a look at what’s hot on Netflix right now too.

Notably today we also saw the removal of every season of Mad Men. But this post is dedicated to what’s new. As always, a more expanded list can be found on our what’s new on Netflix hub.

Let’s now take a look into some of the highlights:

For some reason, DC’s Legends of Tomorrow is still my favorite of the DC shows that air on The CW. It doesn’t take itself too seriously and features a wide array of character who all bounce off of each other.

Not only is season 5 now available, but you can also now pretty much watch all of the Crossover events on Netflix.

This timely docu-series takes you onto the front line of a hospital in New York to witness first hand the trials and tribulations of work life.

The series has been heralded as one of the best new documentaries to hit Netflix in 2020 so don’t miss it.

Our final highlight of the day is the 2009 comedy crime drama, Middle Men.

The movie follows an entrepreneur who develops a new platform that gets him inadvertently involved with the mob and the feds.

The movie scores positively with audience members although it retains a slightly less desirable 40% on Rotten Tomatoes.

Full List of What’s New on Netflix for June 10th

On the TV side, 13 Reasons Why still resides at the top of the list after its debut late last week.

What are you watching on Netflix today? Let us know in the comments down below.