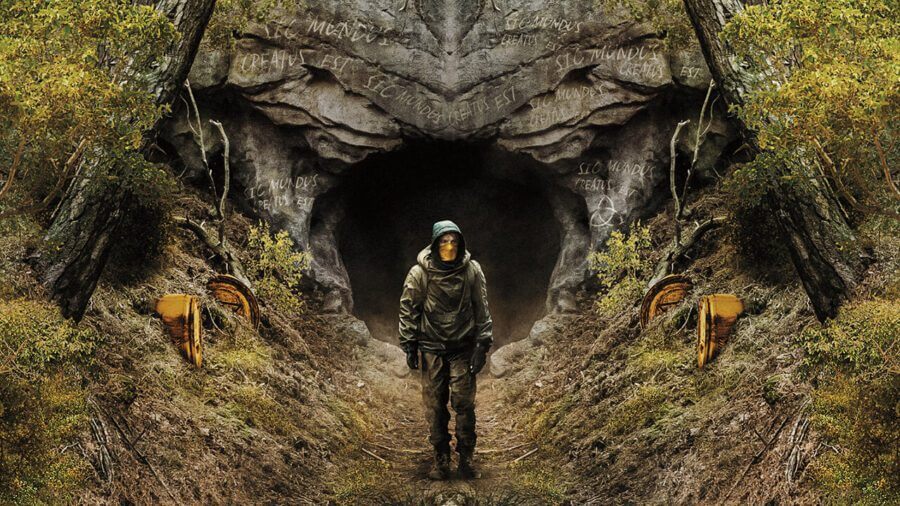 The third season of the internationally-popular German sci-fi series, Dark, will be returning to Netflix in June 2020, thanks to confirmation by Netflix.

The mind-bending and extremely intelligent crime sci-fi series has spawned a huge and loyal fanbase. The series demands your full attention as it twists and turns through various timelines.

If you’ve not dived in, here’s a quick overview.

The family saga is set in Germany and spans multiple timelines (think The Witcher-style timelines but even more complicated) and the catalyst for the series is the disappearance of two young children.

Here’s a tip for viewers: keep a pen and paper by your side to keep track of the various timelines and drawing your own family tree.

The third season was announced alongside the news that the series is a trilogy and would be concluding in 2020.

In mid-May, Baran Boodar shared that production had concluded on the final chapter.

“And that‘s it. We are finally done with all the work on Dark Season 3, the final chapter. Post production is done! No more Dark for us. No more Winden… We will miss it. Thx to all the people making this possible. Thx to all the fans out there! We love you. And yes… the teaser will be out soon…”

When will Dark season 3 be on Netflix?

Fans of the show will know that the year 2020 plays a significant role in the timeline of the series. June 2020 specifically is the month where the apocalypse takes place, conveniently coinciding with when season 3 is due to release on Netflix.

On June 27th, 2020 the apocalypse takes place in the show and that’s also when the third and final season will arrive on Netflix.

As with all Netflix Original dramas (except in rare circumstances) all episodes will drop on the same day. 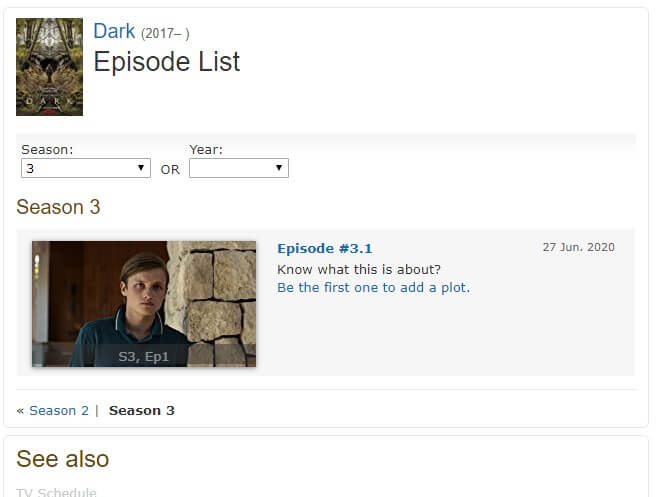 We’ll keep you updated with the latest on Dark season 3 as and when we get it. But for now, let us know in the comments if you’re psyched for the final season of Dark on Netflix.