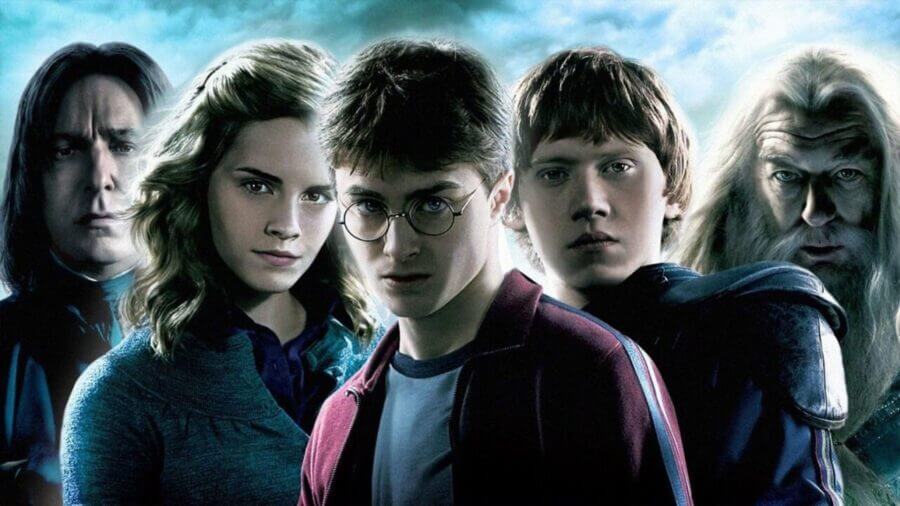 Another day and another false Netflix story. You may have seen a massive influx of posts, particularly on Facebook but on other services too exclaiming that all the Harry Potter movies are coming to Netflix on November 1st, 2020. Sadly, that’s not the case.

At the time of publishing, while the post only has managed to rack up 5.5K reactions, thanks to the redesign of Facebook, it’s encouraged 45k comments (where people are tagging their friends) and 66K reshares which go into groups and people’s own walls.

Any quick investigation of the page in question simply titles “Upcoming Movies” will see they’re relatively small and simply struck gold by promoting this falsehood.

HARRY POTTER IS COMING TO NETFLIX ON 1ST NOVEMBER YESSSSSSSSSS

HARRY POTTER ON NETFLIX ?!?!?! Omg Netflix got their foot on my mf neck omg

In one instance, Netflix UK took the time to respond to a question debunking that it’s not coming to Netflix.

This isn’t the first time Harry Potter rumors have come up for Netflix nor do we expect it to be the last. In fact, two years ago almost to the day, we had to combat a rumor that the Harry Potter movies aren’t coming to Netflix soon. It’s a regular occurrence that shows or movies get rumored for Netflix including earlier this year when a Tweet went viral saying The Boondocks is coming to Netflix (it wasn’t).

What’s the reality then? Well, some regions of Netflix are streaming Harry Potter right now but in the US and the UK at least, they’re locked at different providers and highly unlikely to come to Netflix at all.

Of course, this is spreading like wildfire at the same time as Facebook being in congress questioned and making a case that they’re a force for good at a crucial US election period. Facebook, in particular, does a ridiculously poor job when it comes to combatting fake news but I’m digressing slightly from the main point.

So just to recap. The Harry Potter movies are not coming to Netflix in November 2020 but if you do want to see what is in store, we’ve got various regional previews in our coming soon to Netflix hub.