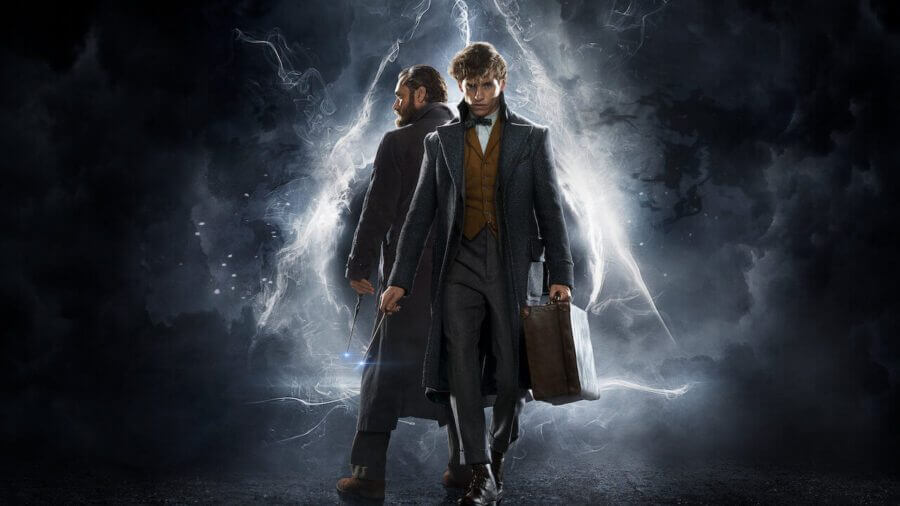 Fantastic Beasts: Crimes of Grindlewald (2018) is now available to stream on Netflix

Netflix Canada subscribers have 35 new excellent addition to choose from this week. With a great selection of titles ready to be binged, a nice weekend in-doors may be on the cards. Here’s what’s new on Netflix Canada, and most popular this week for October 16th, 2020.

First of all, here are the past week’s top highlights on Netflix Canada:

Fantastic Beasts: The Crimes of Grindlewald (2018)

J.K Rowling’s magical universe continues to expand with the addition of the second Fantastic Beasts installment.

After the dark wizard Grindlewald escapes from captivity, Hogwarts professor Albus Dumbledore entrusts Newt Scamander with the task of tracking him down and stopping his nefarious plans.

Alternate history is often fun, especially with a dash of blood, and a pinch of gore. Focused on one of the most violent periods of French history, we expect to see La Revolution flourish in French-speaking regions.

The French Revolution seen through the eyes of Joseph Guillotin, the future inventor of the infamous guillotine, who discovers a mysterious disease plaguing the aristocracy of France. The symptoms are a nearly uncontrollable desire to commit murder and the blood of the diseased turning blue.

The Last Kids on Earth return for another adventure, and this time the story will cover the events of the Nightmare King.

Orphan, Jack Sullivan, and his group of friends bring the fun to the apocalypse fighting zombies, mutant creatures, and eating junk food.

Following the pattern around the world this week, Hubie Halloween and Emily in Paris are the two stand out performers this week.

Most Popular TV Series on @Netflix_CA This Week: October 16th, 2020

What are you going to be watching on Netflix Canada this week? Let us know in the comments below!

‘The Umbrella Academy’ Season 2: Netflix Release Date and What We Know So Far