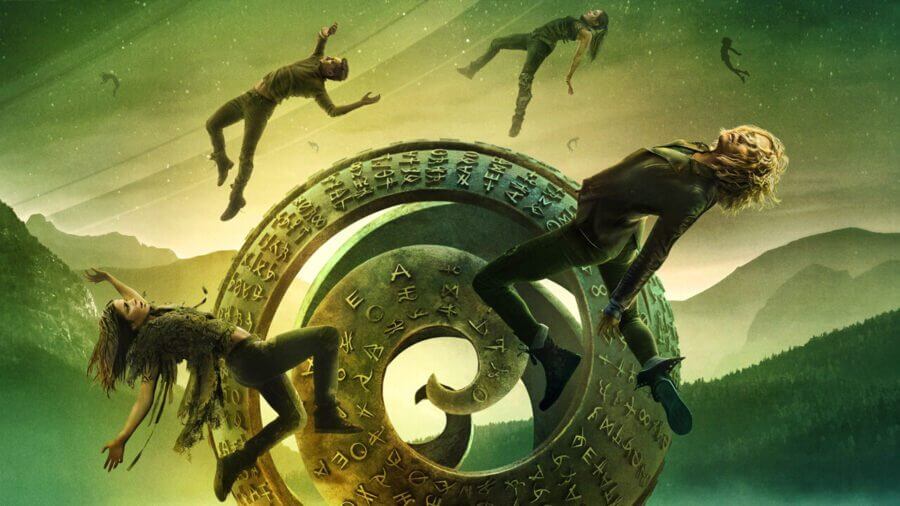 We’re just a day away from the new season of Mike Flanagan’s The Haunting of Bly Manor but Netflix can tide you over with five new additions in the United States for October 8th, 2020. Here’s a look at what’s new and what’s trending in the top 10 US charts.

Before we get into the full list, let’s take a look at a couple of highlights.

It’s the end of the road for possibly the best TV show The CW has produced in recent years. The edge-of-your-seat sci-fi series is set decades after a catastrophic event on Earth. Throughout the seasons, we’ve witnessed the 100 kids sent down to Earth battle it out with each other and otherworldly beings.

For the lovers of K-dramas among you, Netflix has just picked up new episodes to a new romance drama series Private Lives with new episodes coming every Wednesday from here on out.

Here’s what you can expect:

“In a world where data is no longer private, con artists uncover a sinister surveillance scheme headed by the government and a greedy corporation.”

Now let’s take a quick look at what’s happening on the US charts for today.

Hubie Halloween has shot straight to the top spot on the movie side while Emily in Paris retains her crown at the top of the TV series list.

Cobra Kai has reentered the TV list while the new American Pie movie sits at number 3.

Remember you can find full charts for multiple regions plus the global top chart from our most popular on Netflix hub.