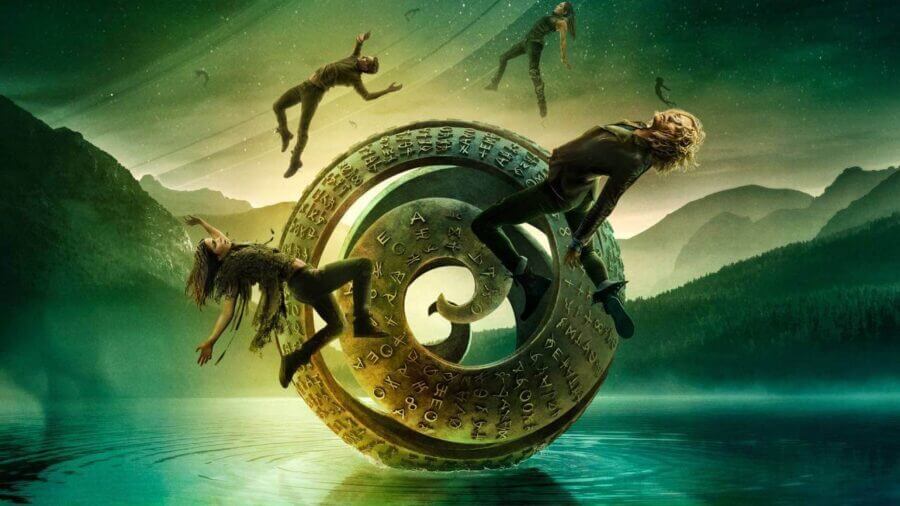 The post-apocalyptic sci-fi series The 100 is coming to an end with its seventh season and will soon be wrapping up on The CW. We now have the global release schedule for The 100 season 7 including the US and international regions. Let’s get going.

It’s been a long road for The CW show which is developed partially on the novel series of the same name. Even though the show is coming to an end with its seventh season, all is not quite over as a spin-off to the show has been ordered. With that said, don’t necessarily expect that to come to Netflix. However, in recent weeks we have heard that the prequel series to The 100 doesn’t yet have a clear home with HBO Max and even Netflix in supposed negotiations for the series.

If you’re not familiar with The 100, it’s a sci-fi series that sees 100 kids return to Planet Earth after it was deemed uninhabitable.

Season seven is set to consist of 16 episodes (three more than normal) and began airing on The CW on May 20th, 2020.

Let’s now take you through the regions that stream The 100 and when it’ll be available.

When will The 100 season seven be on Netflix in the US?

We’ll begin with the US. Netflix US will get The 100 season seven, but not until the series has concluded.

As we’ve been predicting all summer, season 7 of The 100 was expected to hit in either September or October 2020 depending on the number of episodes and season breaks.

As of September 25th, we’re thrilled to announce that season 7 of The 100 will be arriving on Netflix US on October 8th, 2020 in full.

The reason it still comes to Netflix in the US is because of the existing contract with The CW whereby any shows released before 2019 come to Netflix up to 8 days after their finale airs.

The upcoming spinoff may not come to Netflix. The CW ended its contract with Netflix in 2019 which means all future titles are shopped individually. Given Warner Brothers produces and distributes the series, we expect the spinoff series may land on HBO Max but, of course, we could be wrong and given what we’ve heard it could not even air on The CW in the first place.

In regions where Netflix carries The 100 as an Original such as Netflix in Canada, the Netherlands, and multiple other regions, you are getting weekly episodes.

Unlike previous years, new episodes are dropping the day after it airs in the US. So, new episodes will air on The CW on Wednesday nights and come to Netflix on Thursday mornings.

For Netflix Australia, you’ll still have a wait as season 6 has yet to drop. We’re expecting season 6 to land over summer 2020 with season seven likely coming in summer 2021.

We’ll keep this post updated over time regarding the full release schedule for The 100 but for now, we hope that gives you a rough guide as to when you’ll be streaming the final season of The 100 where you live in the world!