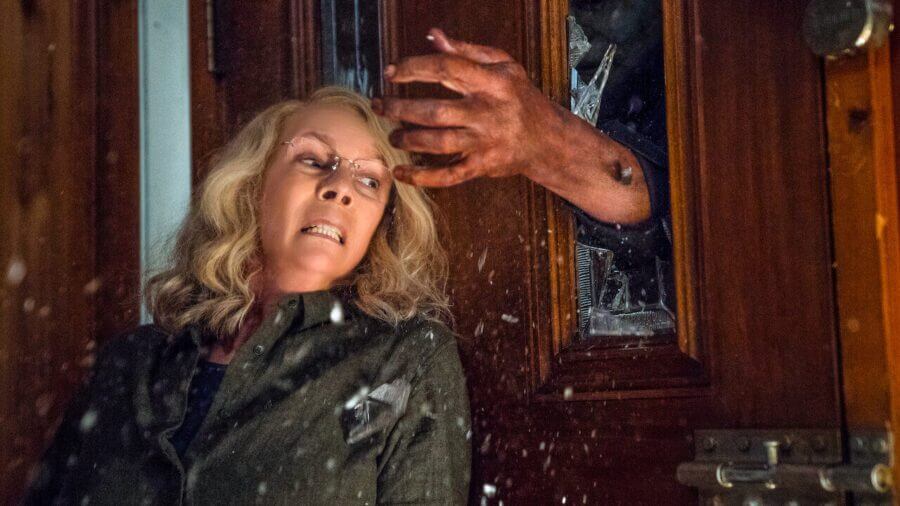 Halloween (2018) is now available to stream on Netflix

Not an extremely busy week on Netflix UK, but with the impending arrival of October, there’s lots more to look forward to soon. Still, there was plenty to be enjoyed from the list of new movies and tv series added to Netflix UK this.

First of all, here are this week’s top highlights on Netflix UK:

The Halloween franchise has had a lot of ups and downs over the decades. But arguably the best decision made for the franchise was to revise the chronology of the movies, and pick up where Michael Left off after the first two Halloween films.

It’s been four decades after Laurie Strode’s fateful night against Michael Myers and the scars still lie deep. When Michael is able to escape from captivity, he continues his murderous spree against the townsfolk of Hawkins. It’s up to Laurie, and her family, to take down The Shape once and for all.

The School Nurse Files has been a long time coming at Netflix and was one of the first Korean Originals to be ordered by the streaming service. Over a year and a half later and now subscribers can binge the beautiful and psychedelic School Nurse Files.

Ahn Eun Young is a nurse teacher but also serves as a jelly exorcist. Thanks to her supernatural ability to see jellies, she also has the ability to eradicate them. Only needing a toy knife and a BB gun, Ahn Eun Young is a lethal exorcist but to protect the school she enlists the help fellow teacher Hong In Pyo.

Some of the most prolific and famous coaches of the modern era delve into their experiences and the rules they live by to achieve success.

The Devil All the Time enters the weekend as the most popular film on Netflix UK over the past seven days. Meanwhile, Criminal: UK stormed to the top of the TV most popular list.

What have you been watching on Netflix UK this week? Let us know in the comments below!

What’s Coming to Netflix in September 2020