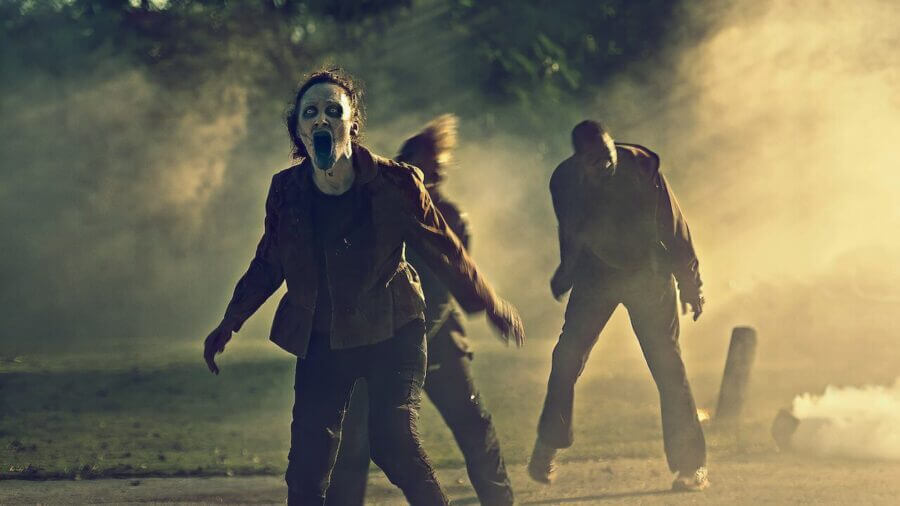 Reality Z is now available to stream on Netflix UK

First of all, here is today’s top highlight on Netflix UK:

Netflix has already had some fantastic Originals in the zombie-genre, and that looks to continue in Brazil’s adaptation of the British miniseries Dead Set with Reality Z.

The show’s five episodes reveal a zombie apocalypse that imprisons participants and producers of a reality show called Olimpo, The House of the Gods, during its elimination night. The studio becomes a shelter for those who seek salvation in Rio de Janeiro, where chaos and hopelessness begin to rule.

An in-depth and intimate look into the lives of four doctors, two brain surgeons, an emergency room physician, and a chief resident OBGYN at the world-famous New York Hospital, Lennox Hill.

In a surprising turn of events, the “Polish 50 Shades of Grey” or officially known as 365 Days, has taken the movie top spot away from Jurassic World: Fallen Kingdom.

13 Reasons Why remains at the top of the most popular TV series:

What have you been watching on Netflix UK? Let us know in the comments below!