444444444. Be prepared to be scared by one of the most frightening characters in horror history. Coming to Netflix in July 2020, we go back to the start of the classic horror franchise Ju-On. We have everything you need to know about Ju-On: Origins, including the plot, cast, trailer, and Netflix release date.

Ju-On: Origins is an upcoming Original Japanese horror series based on the famous Ju-On franchise. The series will be directed by Shō Miyake, with the story written by Yō Takahashi and Takashige Ichise.

The series will be the first appearance of the JU-ON (The Grudge) in almost four years.

When is the JU-ON: Origins Netflix Release Date?

The Original horror series is scheduled to arrive on Netflix on Friday, July 3rd, 2020.

All six episodes will be available to stream upon release.

JU-On: Origins is a Japanese series, but an English dub will be available upon the series release. 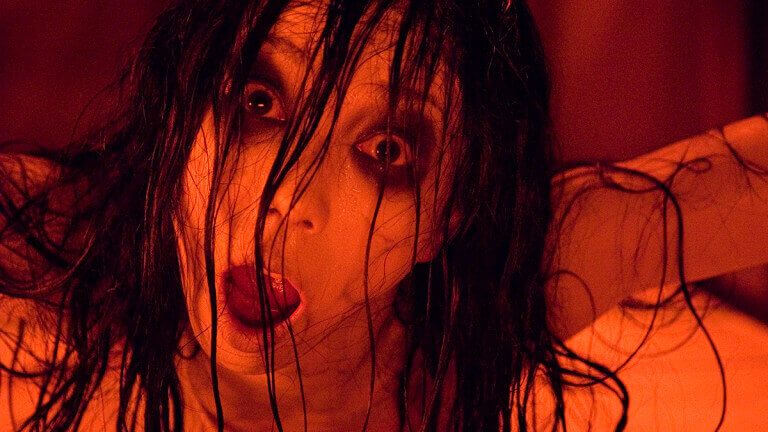 What is the plot of JU-ON: Origins?

The following synopsis for JU-ON: Origins has been provided by Netflix:

“JU-ON: Origins” will focus on the true events of which is the inspiring base of the story. Those are the beginning of the “curse” and give a raw look at the chain of terror that befalls all of those who come into contact with the house.

Who are the cast members of JU-ON: Origins?

The following cast members have been confirmed to star in JU-ON: Origins:

What is the JU-ON franchise?

As far as franchises go, the JU-ON series is arguably one of the most famous horror franchises to originate from Japan.

Created by Takashi Shimizu, JU-ON, or more commonly known as The Grudge has existed for almost two decades and has amassed a total of 13 movies since its debut in 2000.

After four films in Japan, the films were remade for American audiences by horror legend Sam Raimi (Evil Dead), but directed by Takashi Shimizu. The following regions are streaming some of the JU-ON films on Netflix:

Are you looking forward to the release of JU-ON: Origins on Netflix? Let us know in the comments below!