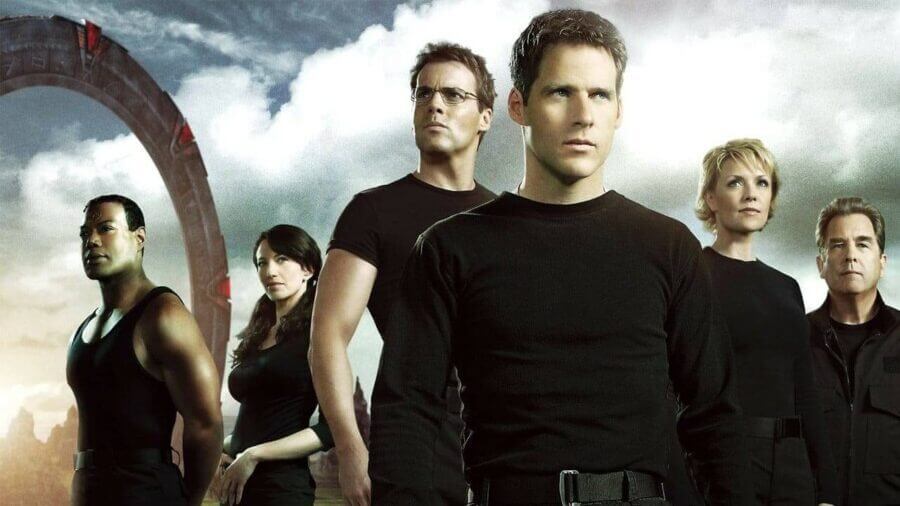 Every season of Stargate SG-1 will be coming to Netflix in the United States as Netflix acquires the streaming license but looks as though it’ll be sharing it with multiple other streamers starting December 1st, 2020.

Produced and distributed by MGM, Stargate is a sci-fi franchise that has been relatively dormant in recent years but its flagship show, SG-1 aired on Showtime and Sci Fi between 1997 and 2007.

All ten seasons will be added to Netflix in the United States on December 1st, 2020 (other regions have yet to be confirmed although NXonNetflix who announced typically covers US only).

Stargate Atlantis and Stargate Universe are not included as part of this deal but this could open up the possibility of them being added to Netflix later down the line.

The series does currently also stream in the US in full on both Hulu and Prime Video. Neither service is currently showing a removal date on December 1st meaning, like some of the other licensed content Netflix has picked up in 2020, it’ll be shared across multiple providers. Community, Hannibal, and Dawson’s Creek for example have all been licensed by Netflix this year but are available in multiple locations.

Netflix UK did once stream the series from August 2014 through February 2016 but isn’t currently included to be streaming from December 1st.

Could this signal a potential reboot of Stargate?

Don’t get your hopes up for a potential reboot. There’s been plenty of rumors surrounding a reboot in the past and earlier this year we heard ourselves that various interviews and feelers had been put out to ex-crew and cast about a possible reboot.

The speculation was even bigger back in January 2020 when CNBC reported that MGM was supposedly looking to sell with Apple and Netflix both listed as prospective buyers. We’ve since heard these negotiations are no longer happening.

Either way, it’s worth keeping an eye on for the future.

For now, let us know in the comments down below if you’re looking forward to seeing Stargate SG-1 on Netflix.

Every Netflix Production Halted Due to Coronavirus