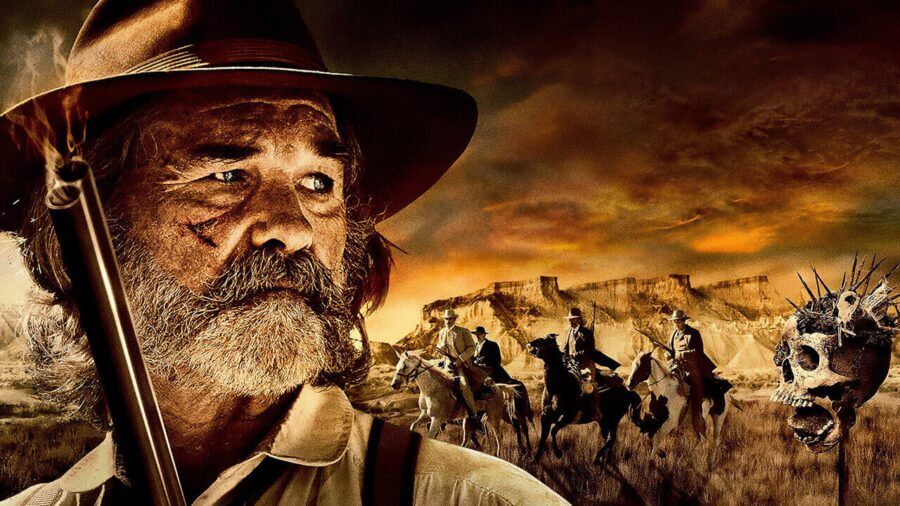 If nothing below takes your fancy, be sure to head back to our roundup of new releases on Netflix AU last week which featured 34 new titles.

Before we dive into the full list, let’s quickly check in a few of the highlights added this week. We won’t be touching on the two big Netflix Originals for the week (The Crown season 4 & The Princess Switch 2) as there has been plenty of coverage for them.

This crime detective series aired in New Zealand to rave reviews last year and arrives on Netflix AU in full this week.

The Gulf follows a detective recovering from a personal injury while trying to solve a crime with severe gaps in her memory.

One of two Westerns we’re going to feature this week on Netflix Australia is The Sisters Brother. Complete with an insanely talented cast, this movie from 2 years ago has rave reviews including a coveted 87% on RottenTomatoes.

The movie covers “two bickering assassin brothers are hired to track down a California prospector whose mysterious formula could be worth a fortune.”

Here’s what you can expect from the movie:

“In the Old West, a sheriff and a small posse encounter unspeakable savagery while tracking the cave-dwelling cannibals who kidnapped several settlers.”

What are you watching on Netflix Australia this week? Let us know in the comments down below.

When will ‘Wentworth’ Season 8 be on Netflix?

‘Project Power’: What Time Is It On Netflix & Everything We Know So Far

The best new shows to stream on Netflix, Hulu, Amazon Prime, and more

When will Season 3 of ‘Derry Girls’ be on Netflix?