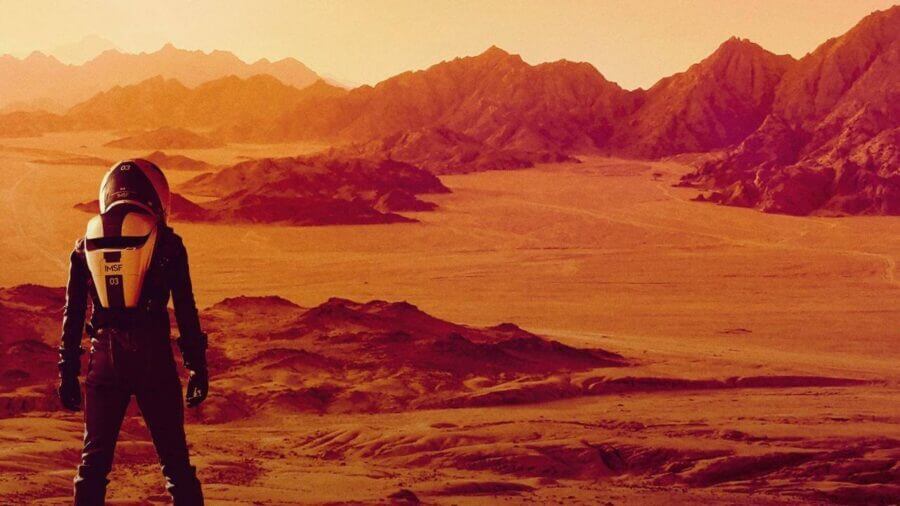 National Geographic’s Mars series is set to leave Netflix in November 2020 in a number of Netflix regions. Here’s why you should give the show a watch if you haven’t already and what it means for other Netflix regions too.

For those who aren’t aware, Mars is a National Geographic series that combines a documentary format with fiction (also known as a docudrama) that talks about humanity’s upcoming challenge in getting to Mars.

2 seasons have released thus far with a third season not expected to be on the way but the series hasn’t been formally canceled either. Its removal from Netflix could indicate there’s little chance of it returning.

What regions are losing Mars seasons 1 & 2?

The series looks to be leaving Netflix roughly one year after the final season was added to Netflix. In the UK, for instance, this was on November 12th, 2019.

Seasons 1 & 2 are currently scheduled to be removed from Netflix in multiple countries on November 12th, 2020.

Both seasons are currently set to leave Netflix in the following regions:

The series looks like it will remain on Netflix in the United States, Australia and multiple other regions for a while longer with no removal dates currently being shown.

In the US, season 2 was added on November 1st, 2019. If it was on a similar lifetime plus one year license like those regions mentioned above, seasons 1 & 2 should leave Netflix US on November 1st.

What to watch once Mars leaves Netflix

If you love the format of Mars (documentary spliced with drama sequences) then Netflix has a couple of shows that may be of interest. The Last Czars which released on Netflix in 2019 covers the ending of the dynasty in Russia. Roman Empire which has three seasons on Netflix, covers various rulers throughout the Roman Empire.

As for space documentaries, we’d recommend Challenger: The Final Flight from Bad Robot which released on Netflix earlier in 2020. As for the drama side, give Lost in Space a shot.