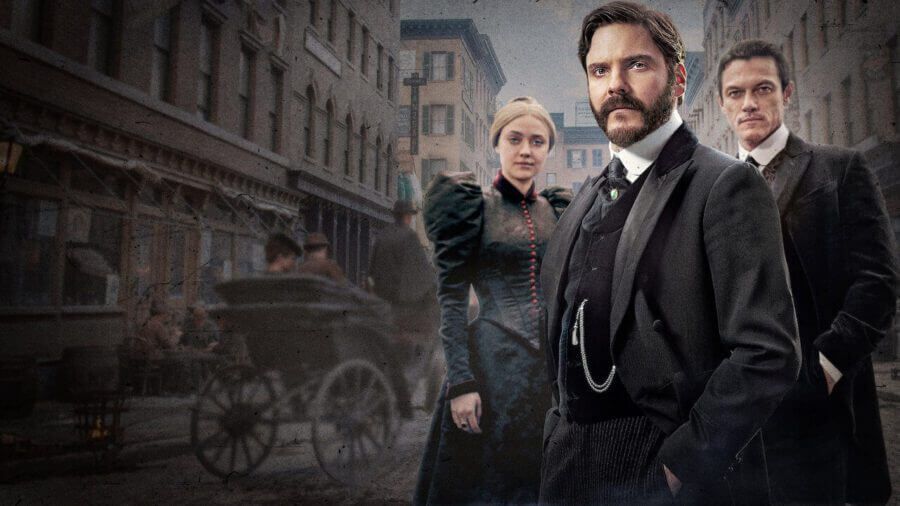 Season 2 of The Alienist has concluded on TNT in the US with this season dubbed as ‘The Alienist: Angel of Darkness‘ and will likely be heading to Netflix around the world with a few notable exceptions. Here’s the official Netflix release schedule for The Alienist season 2.

The Alienist season 2 arrives on the US network TNT two years after season 1 aired on July 19th, 2020. It will see the return of Daniel Brühl as Dr. Laszlo Kreizler, Luke Evans as John Moore and Dakota Fanning as Sara Howard.

The series will adapt the second novel by Caleb Carr called The Angel of Darkness.

Is The Alienist on Netflix in the United States?

The Alienist season 1 isn’t on Netflix in the US and you can pretty much rule out the possibility that it will be added given the series has just recently found a new streaming home.

The good news is that a streaming home has been set in the US but obviously it’s not Netflix. Instead, you catch the first season on the brand new HBO Max streaming service. This probably shouldn’t come as a huge surprise given TNT is owned by WarnerMedia and so is HBO Max.

It should go without saying that HBO Max will be the streaming home of The Alienist in the near future.

According to Unogs, almost all regions outside the United States carries season 1 The Alienist where it’s also branded as a Netflix Original. Since The Alienist, Netflix has picked up Snowpiercer from TNT again in a similar arrangement.

For countries like the United Kingdom, Canada, and Australia are getting The Alienist after it has concluded as per the first season. Netflix does not get weekly episodes of The Alienist.

After a long wait (and missing our original prediction of September 2020), the second season is confirmed to be arriving on Netflix internationally on October 22nd, 2020.

We’ll keep this post-up-to-date as and when we learn more about when season 2 of The Alienist will be dropping on Netflix. Let us know in the comments if you’re looking forward to the new season.