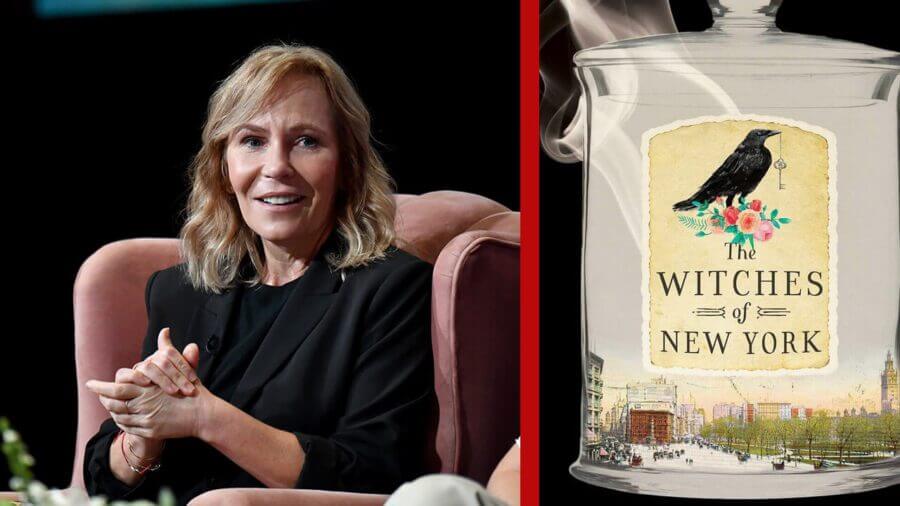 We have learned Netflix will be teaming up with Buffy the Vampire Slayer producer Marti Noxon for a brand new TV series based on the book The Witches of New York by Ami McKay.

Set during the 1880s, the fantasy series is based on the novel set two hundred years after the trials in Salem. The series will follow two witches who open a tea shop when a new woman joins as an apprentice. She begins to question the pair who run the shop when she begins hearing and seeing extraordinary things when she suddenly disappears.

The source material comes from Ami McKay who is also known for her other bestselling books The Birth House and The Virgin Cure.

The series looks like it’ll fill the hole now left by Charmed which was removed in its entirety at the beginning of October 2020.

Marti Noxon is perhaps best known for her role in Buffy the Vampire Slayer as writer and producer but she’s also had a role in other huge titles such as Grey’s Anatomy, unREAL, Girlfriend’s Guide to Divorce, and most recently on the TV side, Sharp Objects for HBO.

The producer signed with Netflix in November 2018 for an overall output deal. Since then, all has been quiet which is usually the case as producers begin working on projects. The deal stated that for multiple years, Netflix will produce any new series under her production company and also have a first look at any feature films. To date, this would be her first project for Netflix, at least announced anyway.

No cast has officially been lined up for the series just yet but it is thought that Eliza Scanlen was being eyed for the role of Beatrice Dunn.

The show was originally due to start filming in early Summer 2020 however that almost certainly never got underway due to the ongoing COVID-19 disruptions on productions.

We’ve reached out to Netflix for comment but have yet to hear back.

Are you looking forward to this new series from Netflix? Let us know in the comments down below.