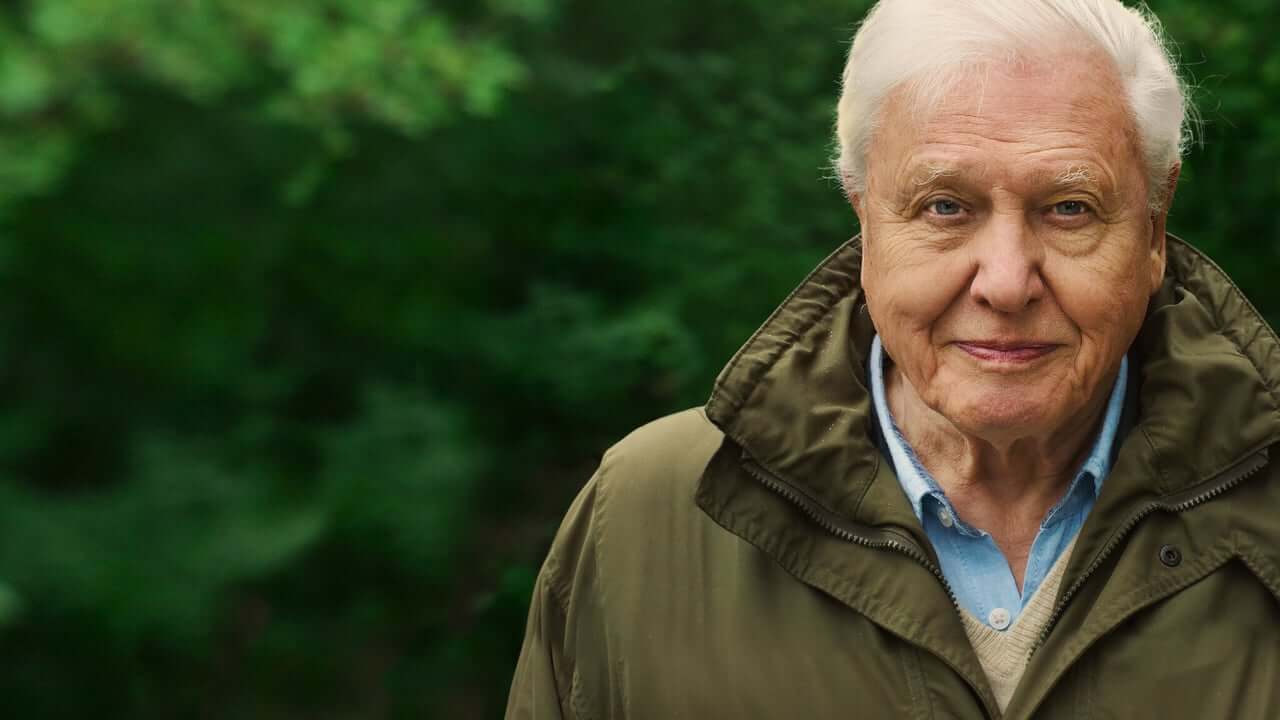 David Attenborough: A Life on Our Planet (2020) is now available to stream on Netflix UK

It’s a quiet Monday on Netflix UK, but thankfully we’ve had an excellent addition over the weekend to brag about. Here’s what’s new, leaving and the most popular on Netflix UK for October 5th, 2020.

First of all, here is today’s top highlight on Netflix UK

Arguably, there is no one more qualified on the face of the Earth, who could determine the planet’s fate, than Sir David Attenborough. Chronicling his career, and the beautiful sights he’s bored witness too, Sir David. offers his insight onto the future of the planet, and what we can do as a species to save it.

The crown has been usurped from Enola Holmes, and American Murder: The Family Next Door is sitting pretty at the top. Meanwhile, Ratched continues its dominance on Netflix.

What are you going to be watching on Netflix UK today? Let us know in the comments below!

Full List of tvN Korean Dramas on Netflix in 2020

‘The Titan Games’ Coming to Netflix UK in June 2020