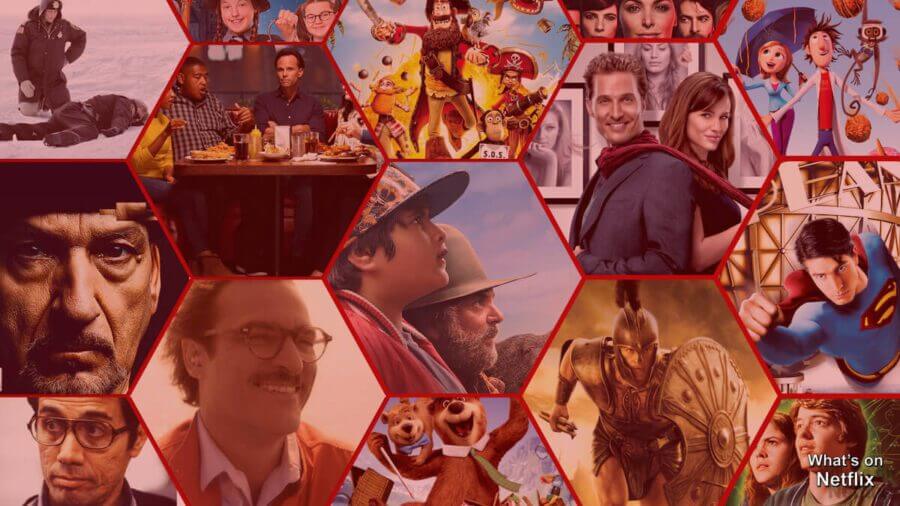 If 56 new titles don’t seem like much to you, that’s because it’s not. It’s much lower than the 76 titles added in 2019 or the 68 the year before that. Also, when you consider that over 100 movies and TV series departed Netflix today, it’s a relatively poor day in a purely numbers sense.

Top 10 New Titles on Netflix US today according to IMDb

Looking for just the best of the best? Here’s the top 10 titles added today with the highest IMDb scores:

You can see an expanded list of what’s new on Netflix for today including trailers, IMDb and Rotten Tomato scores and additional synopsis’s, actor and director information from our main US hub page.

Today’s list looks much the same as yesterday with the biggest surprise of the day being that The Boys in the Band failed to make a dent in the US top 10 movie list or in fact, any countries top 10 list.

Bad Teacher remains up top with Ratched top in the TV series list. The Good Place has had a gradual rise as people are slowly figuring out the final season was added last Sunday.

What will you be watching on Netflix today? Let us know in the comments.

‘The Sandman’ Season 1: Everything We Know So Far