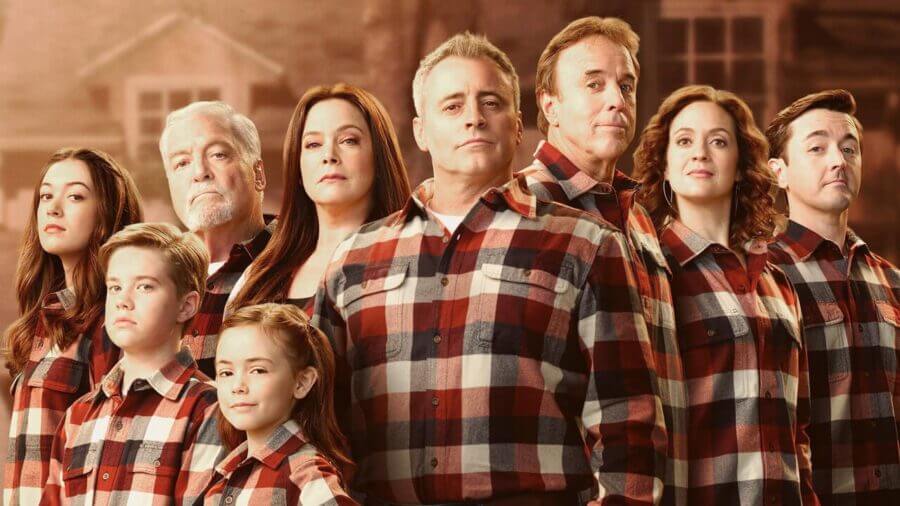 Man with a Plan – Picture: CBS

Netflix is licensing yet another CBS show under slightly different circumstances at the end of September 2020. Multiple seasons of Matt LeBlanc’s Man with a Plan are coming to Netflix US from September 30th, 2020.

Running for a combined 69 episodes before sadly getting the can, Man with a Plan was a show that hoped to spark similar interest to Friends which also featured Matt LeBlanc.

Although critics weren’t big fans of the CBS comedy, audiences seemed to think otherwise. While it scored a measly 21% on the likes of RottenTomatoes, its IMDb score of 7.0 suggests that fans that stuck around did enjoy the series.

Despite the fact it maintained a consistent audience throughout its four seasons, it was canceled by CBS in May 2020 after four seasons. Speculation may now grow that Netflix could continue the show in the future with few comedy hits of its own and the ones it does have, soon coming to an end.

Multiple seasons of Man with a Plan are coming to Netflix on September 30th, 2020 but it’s not known whether that includes all four seasons or just a few.

Why is Man with a Plan coming to Netflix?

Man with a Plan coming to Netflix comes as Netflix has a relatively weak lineup in the TV department for October 2020. So far, the big Netflix Original series for the month are The Haunting of Bly Manor and Emily in Paris but beyond that, it’s smaller titles with limited appeal.

As you may have been hearing, Netflix has not been immune to the production problems caused by COVID-19 with many TV productions only just now getting underway.

ViacomCBS is proving to be a reliable source for Netflix to help fill the gap with Netflix already picking up Evil season 1 and The Unicorn season 1 to stream from October 1st, 2020.

In the case of The Unicorn and Evil, ViacomCBS told Deadline that they were using Netflix as a promotional tool for their respective upcoming seasons.

We were also alerted yesterday that NCIS: Los Angeles departed CBS All Access yesterday which could suggest a new home for that imminently.

Will you be checking out Matt LeBlanc’s Man with a Plan coming to Netflix this Wednesday? Let us know in the comments.

Every Netflix Production Halted Due to Coronavirus