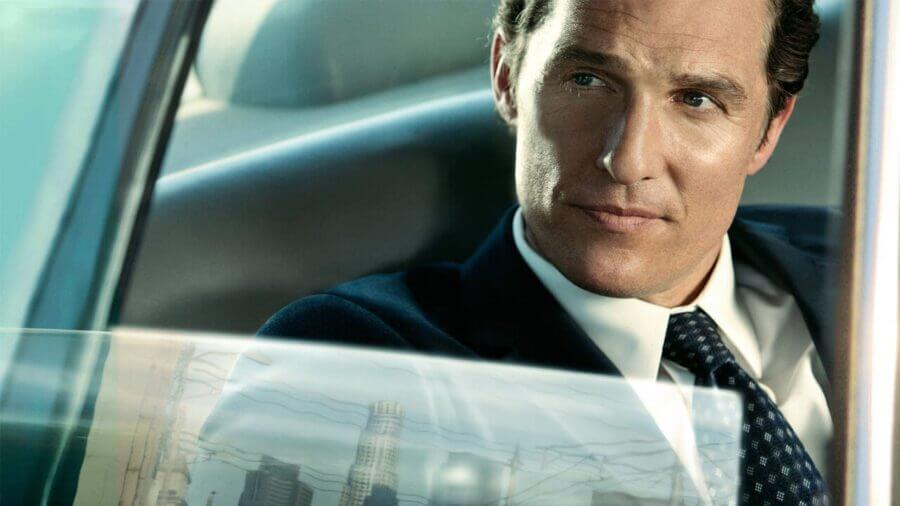 The Lincoln Lawyer TV series that was canceled by CBS earlier in 2020 looks like it might be making a comeback with Netflix reportedly involved in bringing the project back from the dead.

Written by Michael Connelly, The Lincoln Lawyer is the 16th book from the famed writer known for his crime fiction. It features a Los Angeles attorney known as Mickey Haller. The book was adapted into the 2011 movie of the same name featuring Matthew McConaughey in the titular role.

Fast forward almost a decade, CBS bought on board David E. Kelley (Mr. Mercedes, Boston Legal, Big Little Lies) to develop a TV series based on the book but set after the events of the movie.

The show has been in development for some time but in early May 2020, Deadline announced that the series was no longer going ahead at CBS. The show was believed to be ramping up for production shortly before the cancelation.

The Lincoln Lawyer was being developed by both A+E Studios and CBS TV Studios.

Originally David E. Kelley alongside Ted Humprehy and Adam Bernstein were all attached to the project with Logan Marshall-Green pegged for the lead. With Netflix reportedly stepping in, we don’t know whether these names will be attached to the revived project.

The series story is set reportedly 9 years after the events of the Matthew McConaughey movie.

The last we heard of the project was a little later in May 2020 when The Hollywood Reporter reported that Amazon Prime Video was interested in rescuing the series.

In the THR piece, it teases how Prime Video could eventually intertwine its other series written by Michael Connelly, Bosch together with Lincoln Lawyer. However, the ability to do that could be hampered with Bosch ending with season 7.

Of course, all this has to be officially confirmed by Netflix so we’ll await that before speculating further.

As an aside, Netflix US did recently pick up the movie for streaming in the US and as of the time of publishing is still available at least in the United States. It was made available on May 27th, 2020. A second movie was planned by Lionsgate but that was scrapped.

When will ‘Great Pretender’ Season 2 be on Netflix?

When will Season 5 of ‘Kim’s Convenience’ be on Netflix?