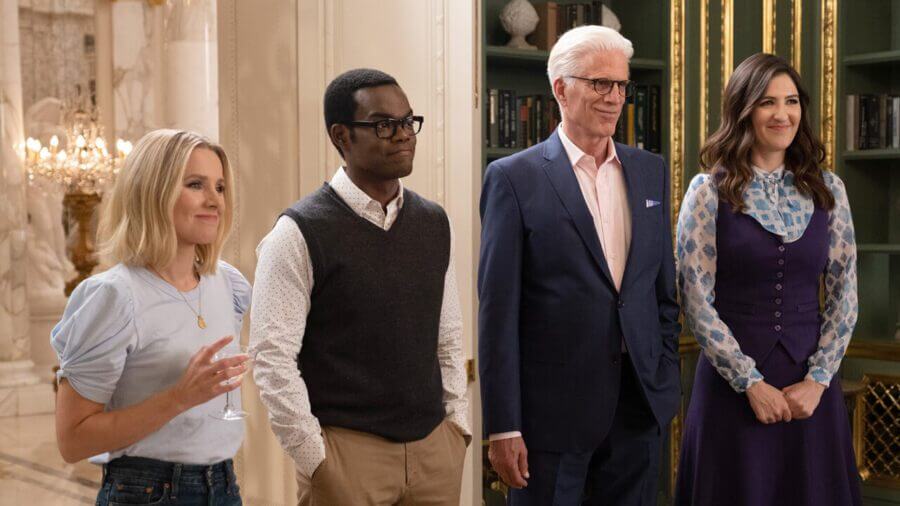 It’s time to look at another week of new TV series releases and pick out our favorite ones of the week. Below, we’ll take a look at five of our favorite new TV releases of the past 7 days.

Remember you can subscribe to our what to watch suggestions in the email form at the bottom of this article and check out our movie recommendations which we released yesterday.

Although it’s gone largely unnoticed one of the best entries Netflix has made in the kids space in its history came this week from the creators of the global hit, Paw Patrol.

Hitting many familiar beats from series like Thomas and Friends, the series follows a team of trains and their friends overcoming hardships on the railways.

We had no release date for The Blacklist season 7 until it dropped on Netflix very quietly last weekend and it’s been slowly making its way up the Netflix top 10 charts ever since.

The excellent NBC drama series featuring James Spader continues to keep up its quality despite being a network show in a genre that’s typically very drab.

The end of an era. Possibly NBC’s best comedy show in over a decade has come to a close with the final season of The Good Place.

With an all-star cast, the series has followed the adventures of the dead humans living it up in what they originally thought to be the equivalent of heaven. After multiple twists and turns, the final season says farewell and does a splendid job of it. It’s one of the best comedies you can watch on Netflix and if you’re really dedicated, you can probably watch it all in a single sitting.

We’ve frequently called The Chef Show the best cooking shows that Netflix has ever produced. The series began by accident in a sense with Jon Favreau filming some of his sessions with friend and super chef Roy Choi but Netflix eventually picked it up.

It’s got a bit of everything, great guests, great locations and most importantly great food. Volume 4 which kicks off season 2 arrived earlier in the week.

Sticking with documentaries for our final pick this week is The Playbook which hasn’t quite blown up despite the fact it follows some of the same excellent trends set in ESPN’s The Last Dance earlier this year.

Five episodes released in totals taking a look back at some of the biggest sports coaches in history including Doc Rivers, Jose Mourinho, Patrick Mouratoglou, and Dawn Staley.

What’s been your favorite new TV release on Netflix US this week? Let us know in the comments down below.