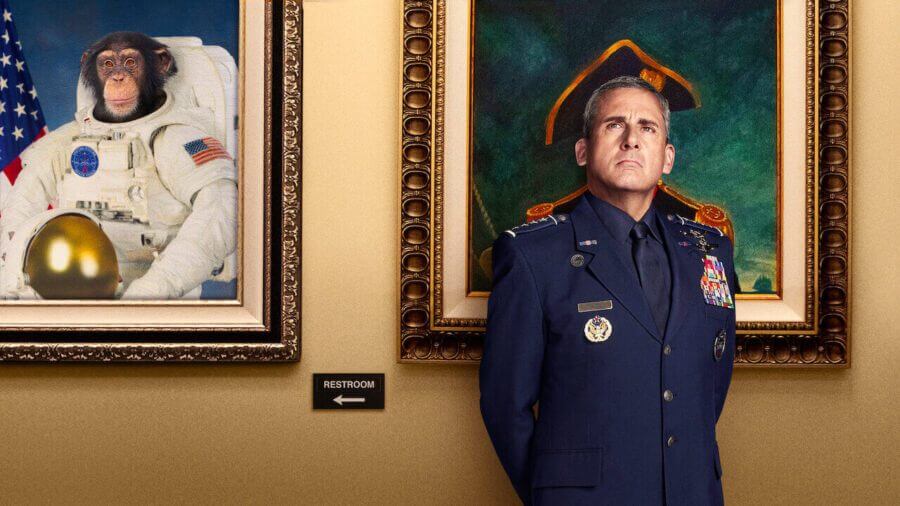 Space Force, one of Netflix’s most controversial comedy series, has reportedly been renewed for a second season. This news comes from a source of ours that has proven to be credible. They previously told us that Netflix’s Warrior Nun, Ozark, and Fate: A Winx Saga have all been renewed. Netflix has already confirmed that Ozark has been renewed.

According to our source, Netflix has ordered a second season of Steve Carrell’s Space Force. As we previously noted, this news should not be that unexpected. Unlike what critics seemed to think about the series, watchers seemed to enjoy season 1 of Space Force. Two days after the series released, it’s launched straight to the top of the Netflix charts.

The Daniels & Carell created comedy has released one season so far, with it having premiered on May 29, 2020. Even though the series has gotten a lot of negative reception, we still think that Netflix made a good choice by renewing Space Force, as a lot of subscribers have watched, and enjoyed it. We can’t wait for season 2!

One thing is for certain, it looked like the cast and crew had a whale of a time while filming the first season of Space Force. The blooper highlight reel is a real treat for fans of the series.

Are you looking forward to the second season of Space Force on Netflix? Let us know in the comments below!