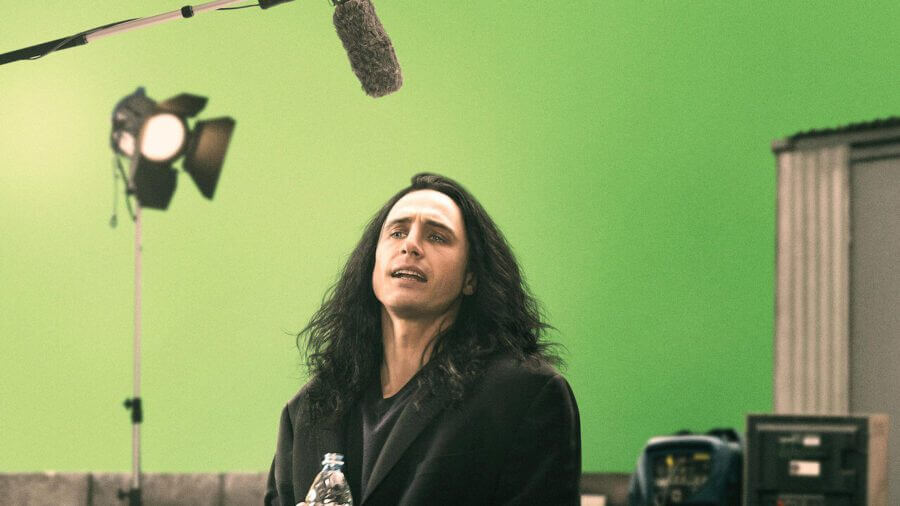 The Disaster Artist is now available to stream on Netflix UK

It’s another quiet day on Netlfix UK with only two new additions to the library. Still, there’s certainly a notable addition with The Disaster Artist finally arriving on Netflix UK. So here’s what’s new on Netflix UK today for June 9th, 2020

First of all, here is today’s top highlight:

A homage to a cult classic, James Franco’s biopic is arguably his best-directed film to date, and easily one of the funniest. Superb acting, and hilarious acting throughout, there was probably no better actor in Hollywood that can perfectly emulate the weird and wonderful Tommy Wiseau.

Aspiring film actor, Greg Sestero, and aspiring filmmaker, Tommy Wiseau become friends after meeting in an acting class and move to Hollywood to achieve their dreams. Self-funded, Tommy Wiseau writes, directs, and stars in one of Hollywood’s most infamous films of all time, The Room.

What are you going to be watching on Netflix UK today? Let us know in the comments below!