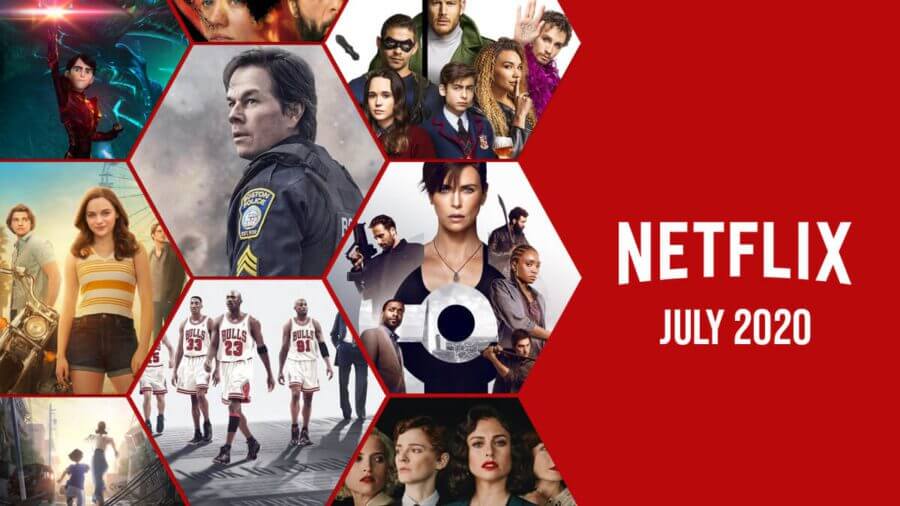 You can also keep a track of all the Netflix Originals due out in July in our ongoing preview here. Also, make sure you haven’t missed any of the June 2020 Netflix releases.

Please note: this post is a super early glimpse as to what’s coming and does not reflect the full list. We’ll be updating every couple of days with newly announced titles and towards the middle to end of June, we’ll get an expanded list from Netflix themselves.

Full List of What’s Coming to Netflix in July 2020

What are you looking forward to watching on Netflix in July? Let us know in the comments.