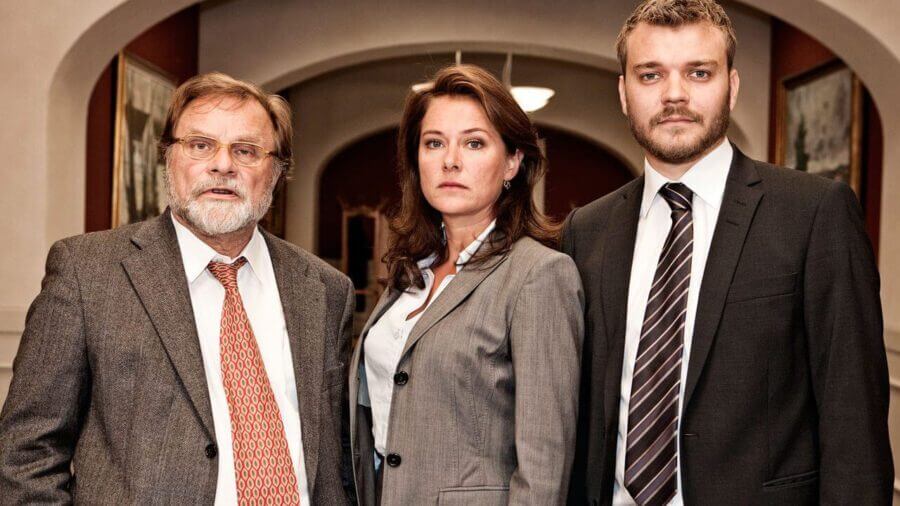 All three seasons of Borgen, the critically acclaimed Danish political thriller series is coming to Netflix globally on June 15th, 2020. It comes as Netflix has picked up the series for season 4 due out in 2020.

The majority of Netflix regions will be able to experience the highly regarded series on June 15th, 2020. Regions set to get seasons 1-3 of the series include Netflix USA, Canada, Australia, and the United Kingdom.

In the series, we follow a prime minister who rises to power and how it begins to corrupt you when you’re up on top.

The addition of all three seasons of Borgen comes as Netflix is set to revive the series for a fourth season currently due for release in 2022. The revival is a co-production between DR (a Danish TV network) and Netflix.

The series is often compared to The West Wing in terms of quality. Unfortunately for Netflix subscribers, The West Wing is likely one of the next shows on the way out as HBO pulls it back for HBO Max. We’re currently predicting every season of The West Wing to leave Netflix in December.

Netflix has had some hit and misses when it comes to Original political series. House of Cards originally served as one of Netflix’s flagship series, however, due to the controversy surrounding Kevin Spacey and a rather lackluster sixth season, its impact has been relatively forgotten.

Are you looking forward to watching all three seasons of Borgen on Netflix? Let us know in the comments.