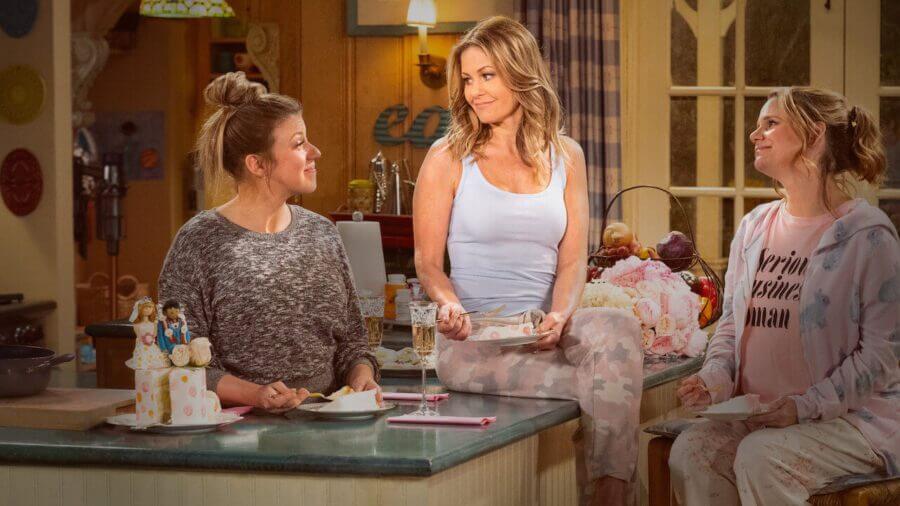 Welcome to your daily roundup of what’s new on Netflix and we’ll be covering the 5 new movies and series now available on Netflix as well as taking a look at what’s hot right now.

In case you missed the huge batch of new titles yesterday, you can find the expanded list still on page 1 of our What’s New on Netflix area or the dedicated list here.

Now let’s get into what’s new on Netflix today:

Today is the end of an era. One of the longest-running sitcoms on Netflix is coming to an end.

That means we’ll once again be saying goodbye to the Tanner family who will leave us with fond memories.

Episodes 10 through 18 of Fuller House season 5 are now on Netflix globally.

A few History channel titles still remain on Netflix and one of the better ones is Alone. While it’s more reality TV than it is documentary, it’s still fascinating to watch survivalists in their element.

Our final highlight for today is the documentary series on country music star Garth Brooks. The series follows his “humble” beginnings and features extensive interviews with the star.

Full List of What’s New on Netflix for June 2nd

While Uncut Gems still reigns supreme at the top of the movies list, much of the list has gotten a bit of an overhaul because of the new movie releases yesterday. On the TV series, Space Force still remains at number 1. The Office also sneaks into the top 10.

Top Movies on Netflix US

Top TV Series on Netflix US

What are you watching on Netflix today? Let us know in the comments.