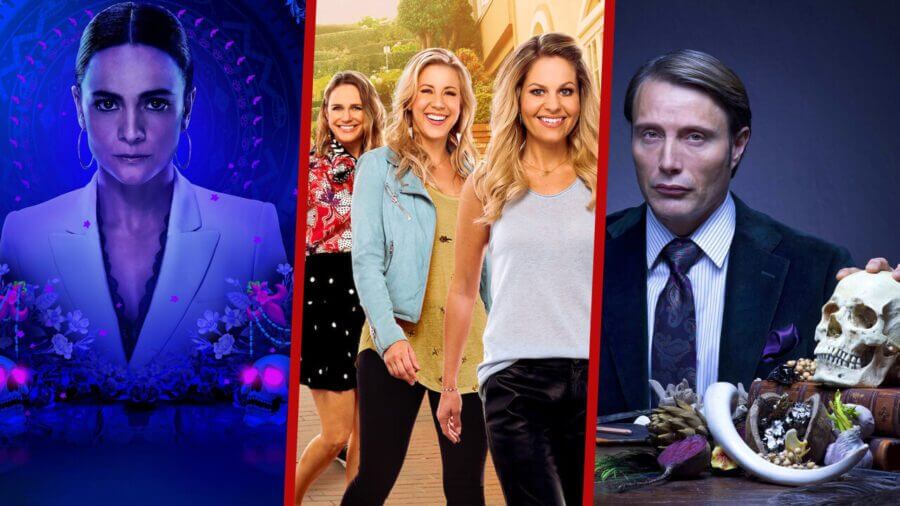 To say that the first week is going to be busy is an understatement. This is going to be a huge week for new additions so clear your to-do schedules as we look through everything coming to Netflix US between June 1st and June 7th, 2020.

As always when it comes to the first day of the month, there’s a bunch of new licensed movies. There’s plenty of returning movie highlights such as V for Vendetta, Zodiac but also some new titles including E.T. the Extra-Terrestrial and The Healer.

There’s plenty of updates to series too. We’ll be getting the majority of the final season of Supernatural and the latest seasons of Queen of the South and every season of NBC’s Hannibal.

On the Netflix Originals front, we’ll also be saying goodbye to a long-running comedy in the form of the final half of the final season of Fuller House. It arrives on Tuesday, June 2nd.

The Last Days of American Crime

The big Netflix Original movie of the week is The Last Days of American Crime. The promising new movie is based on the comic series of the same name and is about what happens when a signal is broadcasted that makes people unable to commit crimes.

Now let’s take a look at the full preliminary list of 59 new titles scheduled to hit this week.

Coming to Netflix on June 1st

Coming to Netflix on June 2nd

Coming to Netflix on June 3rd

Coming to Netflix on June 4th

Coming to Netflix on June 5th

What are you looking forward to watching this week on Netflix? Let us know in the comments down below.