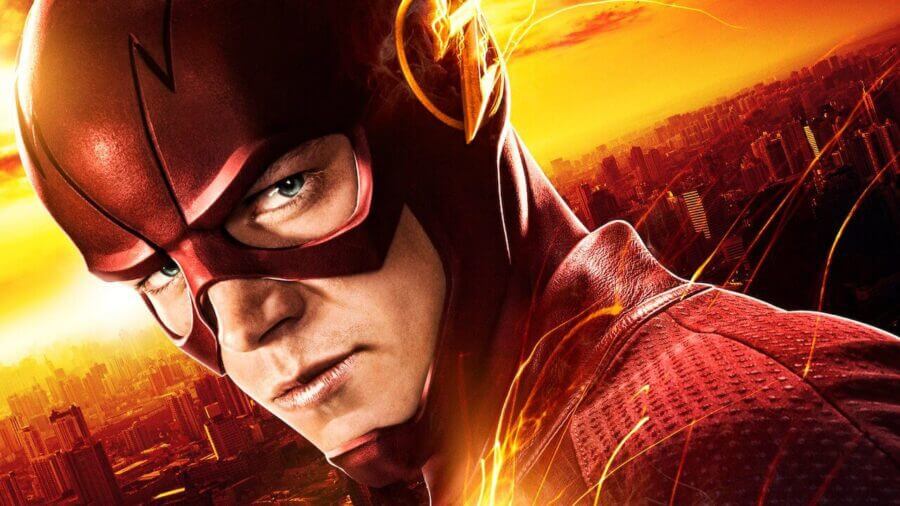 The Flash season 6 is now available to stream on Netflix

It’s another busy week on Netflix, and the latest of the CW’s Arrowverse series has arrived. There’s still plenty more to keep you busy if you’re still under lockdown, so binge to your heart’s content.

Here are the best new TV series on Netflix this week:

With the inevitable end of Arrow, the second series in the franchise, tHE Flash must bear the burden of carrying the Arrowverse. The Flash has also suffered production setbacks due to the COVID-19 pandemic, which means all of the broadcast 19 episodes are now available to stream.

When a catastrophic incident at Star Labs creates a storm, forensic scientist Barry Allen is struck by lightning. Upon awakening, Barry discovers he has superspeed, allowing him to travel vast distances in mere moments. With the help of the scientists at Star Labs, Barry becomes the Flash, protector of Central City.

The story of Blood & Water is eerily similar, or more likely to be loosely based on the real-life story of Zephany Nurse, who was abducted at birth. Seventeen years later, and after striking up a friendship with a fellow student, Zephany discovered that she had been abducted at birth, and her friend was, in fact, her sister, later reuniting with her real parents. She attempts to uncover the secrets of the past.

Wanting a bit more Spanish drama while you wait for more Money Heist and Elite? We got your backs with the addition of Control Z.

When someone hacks into the school’s files and releases sensitive information of the students, Sofia takes it upon herself to uncover the hacker’s identity.

In the town of Serenity, three South Carolina women who have been friends since high school help shepherd each other through the complexities of romance, career, and family.

The boys are back again, and they are ready for even crazier adventures, and hare-brained schemes in their new animated world.

What new TV series are you going to be watching on Netflix? Let us know in the comments below!

Watched at Home: Top 20 Streaming Films for Week of May 29

‘Ratched’ Season 1: Netflix Release Date & Everything We Know So Far

Best cell phone plans in 2020: The best options for your monthly smartphone service

Preparing for The Sims 4 Eco Lifestyle + Base Game Update

As you all might know The Sims Team is doing two big releases for The Sims 4 THIS WEEK! The