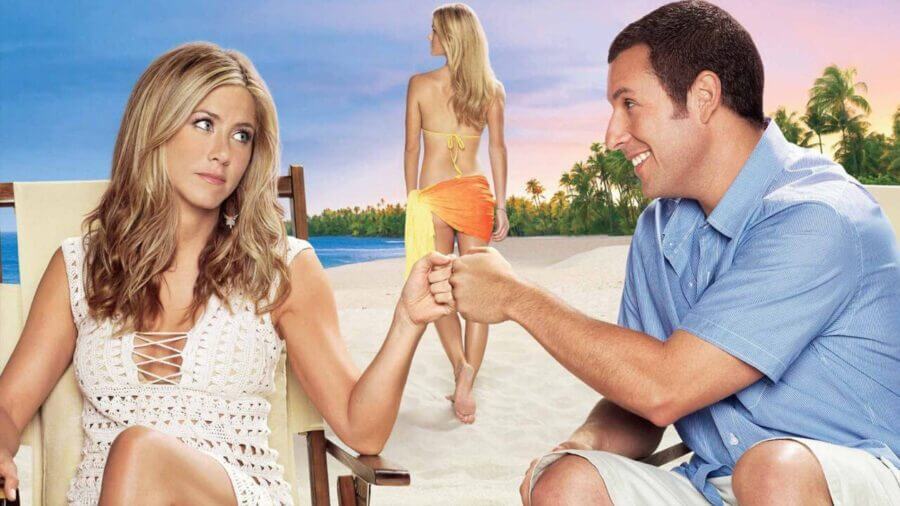 It’s the end of the week and as we dive into the long memorial weekend, Netflix has quite a few new titles for you to discover. In fact, for May 22nd, there are 12 new titles now available for you to watch. Here’s our favorites and the full list.

Over the weekend, you can look forward to the latest season of The CW’s Dynasty and the new Indian zombie series Beetal lands on Sunday.

Our main highlight is the love them or hate them duo of Jennifer Aniston and Adam Sandler who appear in this rom-com that critics hated but audiences seem to enjoy.

Here’s what you can expect if you’ve never took the plunge and watched before:

“When Danny lies to his girlfriend that he’s a divorced family man, he recruits his employee and her kids to play his ex-wife and kids.”

The big movie of the week (and perhaps the month) is the pickup from Paramount Pictures, The Lovebirds.

The comedy is extremely reminiscent of Netflix’s Murder Mystery that released last year. It’s a murder mystery where a couple gets mixed up in a murder plot.

If you’re needing a dose of reality-TV Selling Sunset will certainly fill that requirement.

In season 2, we visit some more lavish properties courtesy of the elite estate agents from The Oppenheim Group.

The good news too is that the series was just renewed for season 3 today and already has a release date in August 2020.

Full List of New Releases on Netflix US for May 22nd

Today also saw quite a few removals from Netflix including:

As for what’s popular today, Avatar: The Last Airbender remains at the top of the TV list and The Wrong Missy sits at the top of the movie list. Sweet Magnolias has rocketed to the number two spot overtaking Dead to Me and Riverdale which increases its season 2 prospects.

Most Popular TV Series on Netflix US (May 22nd)